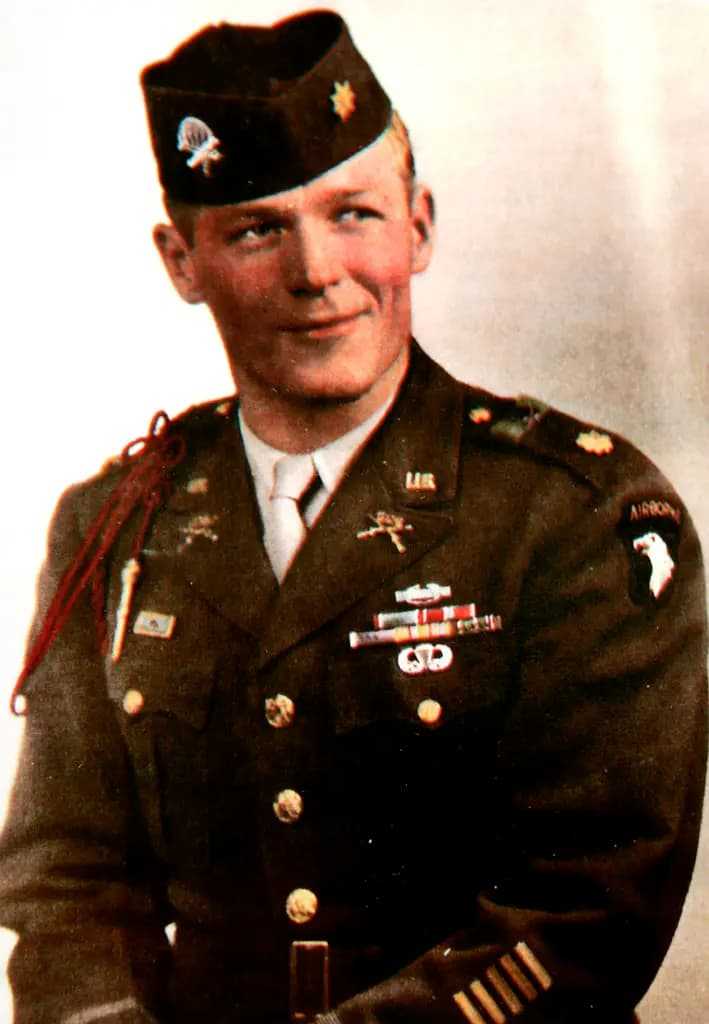 A Lesson in Leadership From Major Dick Winters

Major Dick Winters was the heart and soul of the famous military unit, Easy Company. The famous HBO series Band of Brothers, created from the best-selling book by Stephen E. Ambrose, is still one of the best military series of all time.

Anyone that reads the book or watches the movie cannot help but smile when Winters appears. He was the kind of person we should all strive to be. He embodied what it meant to be a great leader on and off the battlefield. One of the best showcases of his leadership was during a prisoner situation in Holland during Easy Company's time spent in World War II.

After a gunfight with the Germans, Winters and his men captured 11 SS troops. Winters ordered a named Liegott to take prisoners back to the battalion CP.

Fall to Temptation or Rise to Triumph?

However, he remembered Liebgott a good combat solider, had a reputation of "being very rough on prisoners"

He also heard Liebgott respond to his order with the words, "Oh Boy! I'll take care of them!" There are 11 prisoners Winter said, and I want 11 prisoners turned over to the battalion."

Liebgott began to fuss and Winters drooped his M-1 to his hip, threw off the safety, pointed it at Liebgott and said "Liebgott, drop all your ammunition and empty your rifle." Liebgott swore and grumbled but did as he was told.

"Now," said Winters, "you can put one round in your rifle. If you drop a prisoner, the rest will jump you."

Winters noticed a German officer who had been pacing back and forth, obviously nervous and concerned seeing Liebgott look like a kid in a candy shop when he first got the assingment.

Evidently, the officer understood English because when he heard Winters's further orders, he calmed down.

Liebgott brought all 11 prisoners back to battalion HQ. Winters knew that because he checked later that day with somone there.

At the time, Easy Company already had lost several men. They had been through hell and back, and surely the temptation to kill the prisons haunted Major Winters.

But in the end, he was firm, unapologetic, and deadly serious. He left Liebgott with no choice.

In our lives, we need to do the right thing, just like Major Winters.

When your boss wants to cut a safety corner, file a complaint.

When your daughter wants to get a cheap shot in a soccer match, take her off the field.

When you want to backstab your bully, walk away.

In life, there will be times we have to stand up against indecency and revenge. We will have times when we hold power and have the chance to exploit it. We must avoid doing it at all costs and always be on the good side. If we don't, we will suffer from one of life's worst tragedies, corrupting our own soul.