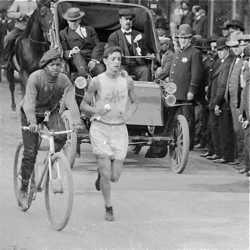 Ultramarathon running has been growing in popularity around the world and here in the United States. According to a report titled The State of Ultra Running 2020, The United States has the second most participants in ultra-races only behind France.

However, ultra-running is not something new in the United States. President John F. Kennedy thought Americans needed to be more physically fit. In a 1961 "Fit as a Fiddle" newsreel was produced by Kennedy's Physical Fitness Program targeting youth to understand the importance of physical fitness. His campaign focus on physical fitness took the country by storm once he was elected. In 1963, 50-mile races popped up everywhere and ultra-marathons would be included in American culture.

Today I want to share with you Justin's ultramarathon experience. Justin participated in the Arkansas Traveler 100 and joined a small group of elite runners that have completed a 100-mile race. Here is his story about the race and the lessons he took away. If you are looking to improve yourself in any capacity, his story will bring you valuable insights 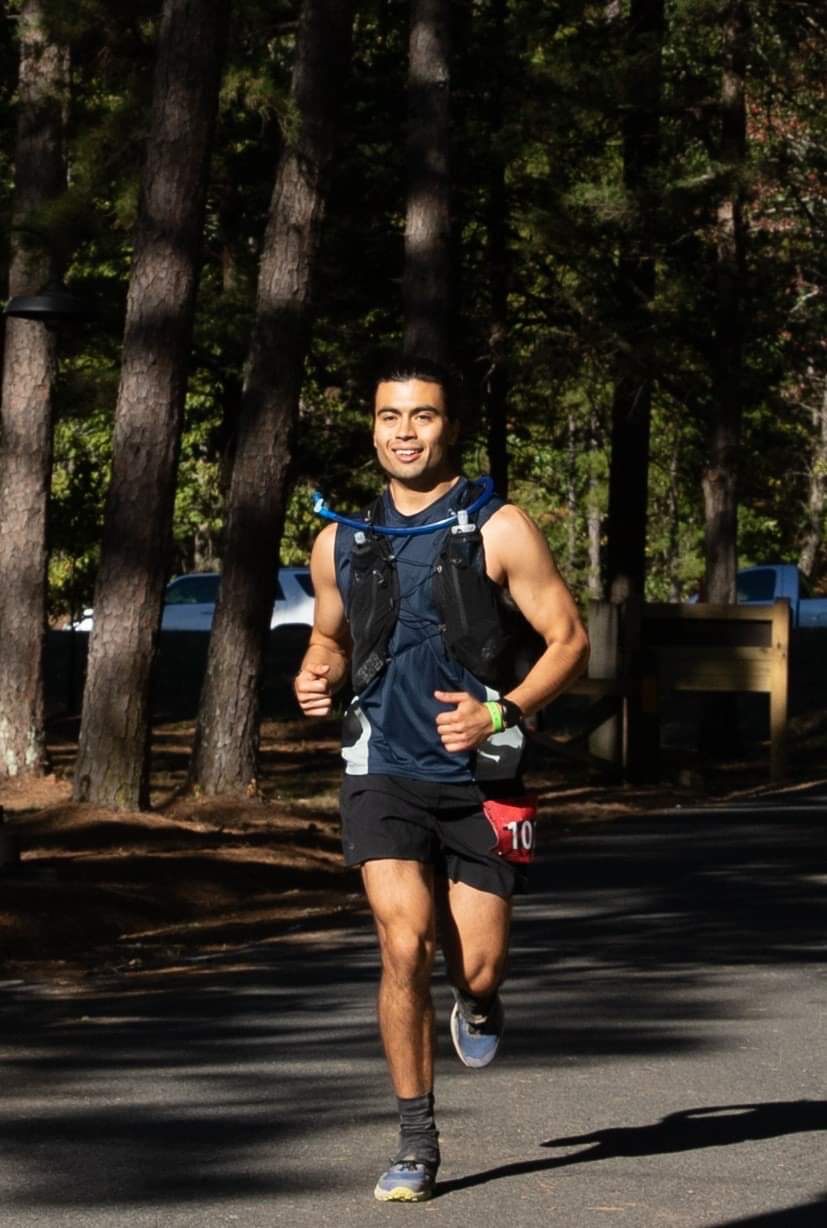 A 100-mile ultramarathon is an uncheatable test of mental and physical discipline. Like most organized races, it does not have timeouts or substitutes. It's you and 100 miles. I want to share my experience running my first 100-mile race. If my words motivate others to finish their first ultra then I couldn't be happier.

In my opinion, the most important factor in running this kind of race is a strong "why" or reason to sign up for an ultra marathon. Physical fitness is second. I recollected my strong "why" many times throughout the race. I let it empower me to run to the finish line in spite of the unforeseen obstacles throughout my race and training.

I'm on a mental journey. I'm looking to learn more about myself. What am I capable of? Who am I? What mindset do I want to have in the next decade of my life? You don't find any good answers to these questions in the comfort of light, you must go into the darkness. The mind just thinks differently when the body is enduring hours of deliberate pain. I'm talking about being on the verge of giving up. Figuratively speaking, the race enabled me to peel back the layers of self-defense that my mind constructed to protect itself from the truth. I was then able to really ponder the hard questions. "As Aang (Legend of Korra animated series) said, "When we hit our lowest point, we are open to the greatest change."

I like to think of running as one of the best ways to achieve this level of mentality because it naturally offers plenty of health benefits. Ultra running isn't the only hard activity to get there. It's a primal human function and that works for me.

The Experience of the Race

The 100-mile ultra-marathon race that I completed is called the Arkansas Traveler 100. The format of the course is a 17-mile loop followed by an 83-mile out-and-back through the Ouachita Mountains. The course was mostly jeep and forest trails with a total cumulative climb of 12,000 feet. Basically, the rules of the race were that the runner must travel across the entire course on foot in 30 hours.

The race placed my mental morality at some very low points. At about mile marker 80, as I was running in the forest with no one in sight in front of me or behind me, I shed tears, ugly cried, and repetitively spoke out loud to myself:

The elevation gains coupled with several rocks of various sizes on the course bothered my body the most. More than half of the 100-mile race was this race.

I remember thinking: "Why couldn't they organize the race with fewer rocks on the course? The organizers of the race knew runners would have to deal with this." I knew from researching the race ahead of time that the race would have elevation gain and technical terrain but I didn't imagine being bothered so much by it. Then, I came to the conclusion that I was self-victimizing over something that can be overcome by believing. If everyone else in this race deals with these elevation gains and rocks, why can't I?

I don't want to make it sound like my experience was all dread but the dread is what I signed up for. I had some beautiful moments. At one point in the race, I had a rare, little-to-no light-polluted view of the night sky while I was surrounded by only forest trees. Also, volunteers made hot potato soup at one of the aid stations along the race and to this day it's the best potato soup I've ever had.

Research and training won't fully prepare you for every obstacle faced in a 100-mile ultramarathon. In the first few weeks I spent training, I peed red after a lot of my runs. I later learned that I had rhabdomyolysis and was actually peeing muscle tissue. During one of my longer runs, I had to stop halfway through my intended mileage because my left leg felt locked up. I got magnetic resonance imaging done to determine that I had trochanteric bursitis in my left hip. I worked out these separate challenges, which were new to me, by stretching, icing, and eating properly. During my 100-mile race, I ran off-course by misunderstanding a turn. The result of that mistake was that I completed the race with an extra 6 miles logged but amassed a new friend who ran off course. Lastly, I ran to the halfway point in my 100-mile race to find that my night light that I had dropped off there for me to use during the night portion of the race was completely drained of battery. I could have stopped right there with a legitimate reason to not finish the race on time as it was too dark to navigate without light and no extra lights were available at this dropoff zone. I decided to run in the twilight until I found someone with an extra light that I used to get me through the night.

It's okay to get help. Although all of a 100-mile ultra is independent work, moral boosts are commonly exchanged amongst crews, pacers, other runners, and volunteers at aid stations. I ran my ultra with no crew, no pacers, and no headphones intentionally, however, the support I surprisingly received from volunteers at aid stations was appreciated. At about mile marker 90, I sat down near volunteers at an aid station. One of them talked to me for a bit and then with a wide smile yanked me out of the chair. He told me that I had a race to finish. I wanted to sit in the chair for a few extra minutes so badly but the volunteer was right. I ran the remaining mileage at roughly 8:30 minutes per mile pace, no stops.

The feeling that you want to quit so bad at something hard but then you don't quit can't be bought or taught. It is earned. This feeling was my greatest takeaway from the race. I now use it that as fuel in everything else hard that I plan to do, including future ultra marathons.